The Egyptian President, Abdel Fattah El-Sisi, has lauded the deep ties between Egypt and India, expressing Egypt’s eagerness to cooperate with India in the field of defense. President El Sisi and Indian Defense Minister Rajnath Singh discussed this during their meeting on Monday. 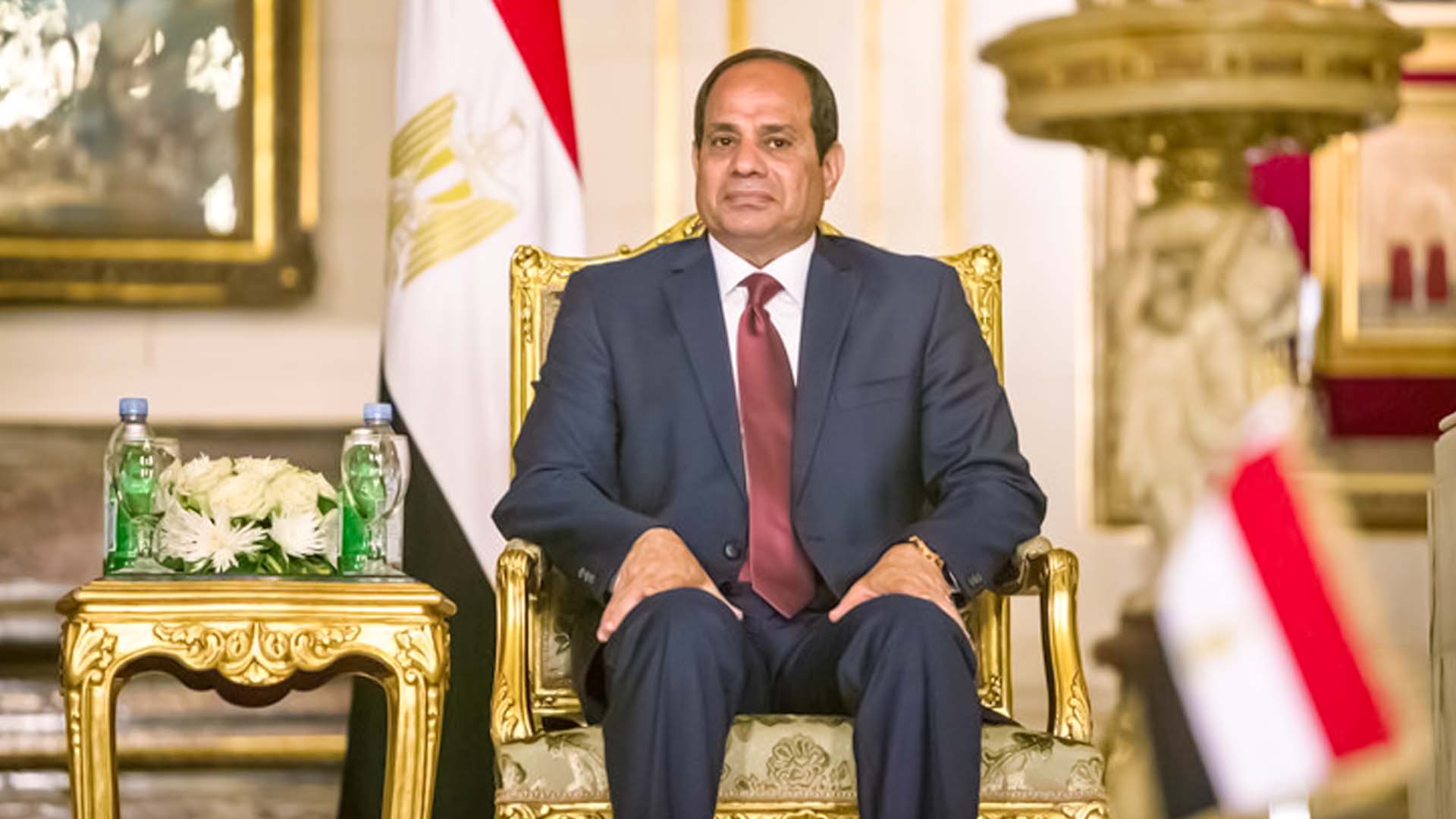 The Middle East News Agency (MENA) reported that Egyptian President El Sisi expressed Egypt’s desire to strengthen relations with India in the area of military and defense cooperation, as well as cultivate a partnership between the two countries, according to the spokesman.

As part of this meeting, the two countries discussed ways of boosting military and security cooperation between them, particularly as it relates to manufacturing, transferring and localizing technology in order to utilize the capabilities and infrastructure available in both countries to their fullest extent, according to the spokesman.

Mosque explosion in Kabul has killed four and injured 10

Bird flu outbreak has led Tottori prefecture in Japan to cull some 110,000 chickens

First coral insurance in the U.S. marks the rise of reef…

Climate action initiative puts children at the center of…

Yili Participated in the COP27 Panel Discussion on Green…