Jobless rate in Lebanon almost tripled since the crisis – survey 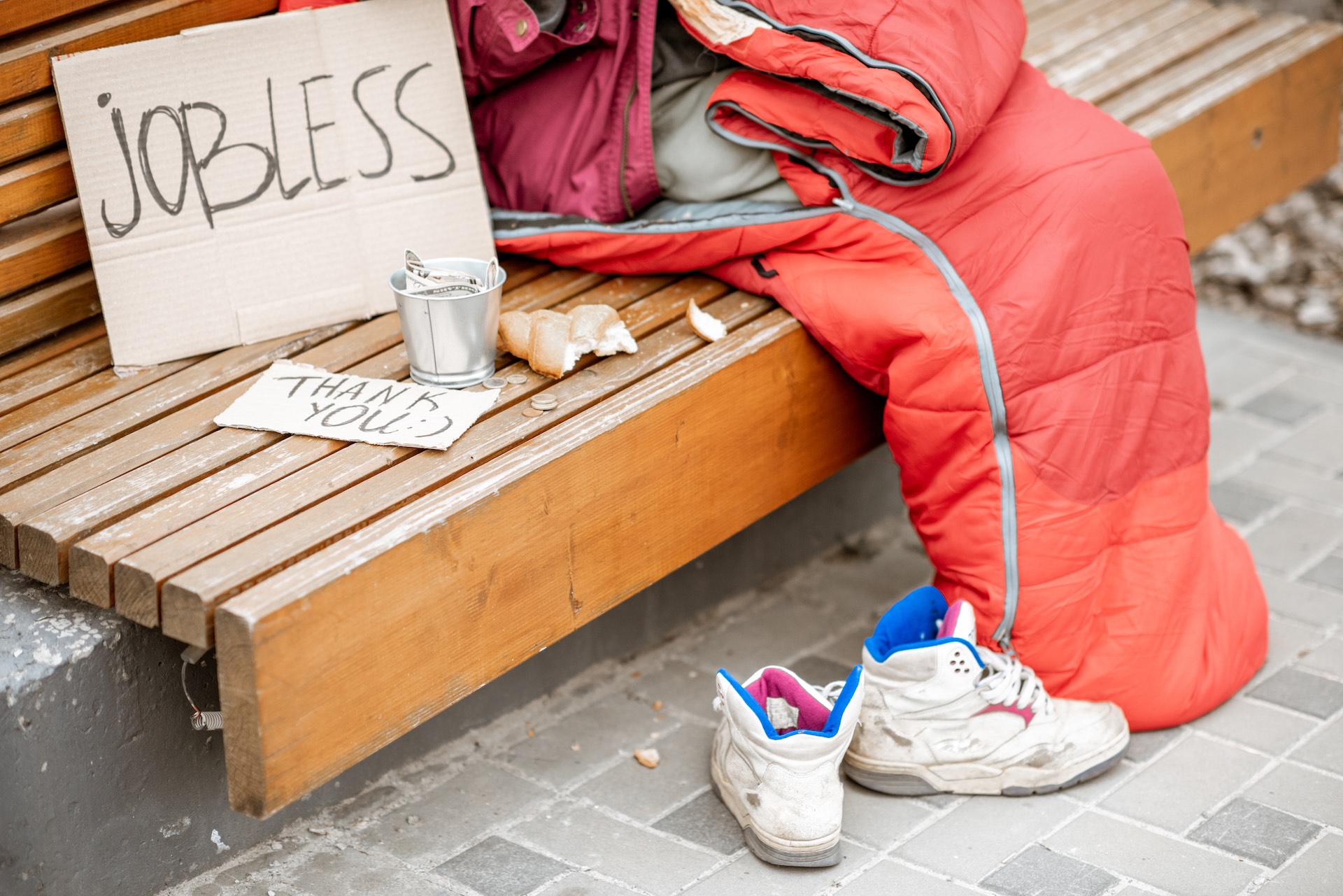 Lebanese economy collapsed two years ago as a result of corrupt practices and financial mismanagement, with the national currency losing 95 percent of its value and poverty rates rising. The International Labor Organization, a UN agency, and Lebanon’s Central Administration of Statistics conducted a rare joint survey. They found the informal economy accounted for around 30 percent of employment.

According to the report, one of the most alarming findings was the huge growth in underutilized labor from 16.2 percent in 2018-2019 to 50.1 percent in January 2022; underutilized labor refers to people who could work more hours than they currently do. As the main parties field candidates in Sunday’s parliamentary elections, the issue of unemployment has not figured prominently in their campaigns.

It is worth noting that the International Monetary Fund (IMF), when it agreed to its initial rescue deal with Lebanon’s government last month, recommended reforming the government’s enormous public sector, which employs a quarter of the work force.

OAG rates Etihad Airways as the most punctual airline in the…

In the relaunch of Air India, Airbus to win 235 single-aisle…

SCO and G20 Presidency of India will strengthen world…

Rapid and concrete EU expansion is sought by Germany and…

Travelers should wear masks as a new COVID variant spreads…

BMW i Vision Dee – a car that changes colors

Large round of layoffs is underway at Goldman Sachs