In response to mounting supply tightness concerns over disruptions in Russian exports, the possibility of major producers cutting output, as well as the partial shutdown of a U.S. refinery, oil prices rose on Thursday. By 0400 GMT, Brent crude was up 59 cents, or 0.6%, at $101.81 a barrel. By comparison, West Texas Intermediate crude rose 42 cents, or 0.4%, to $95.31 a barrel. 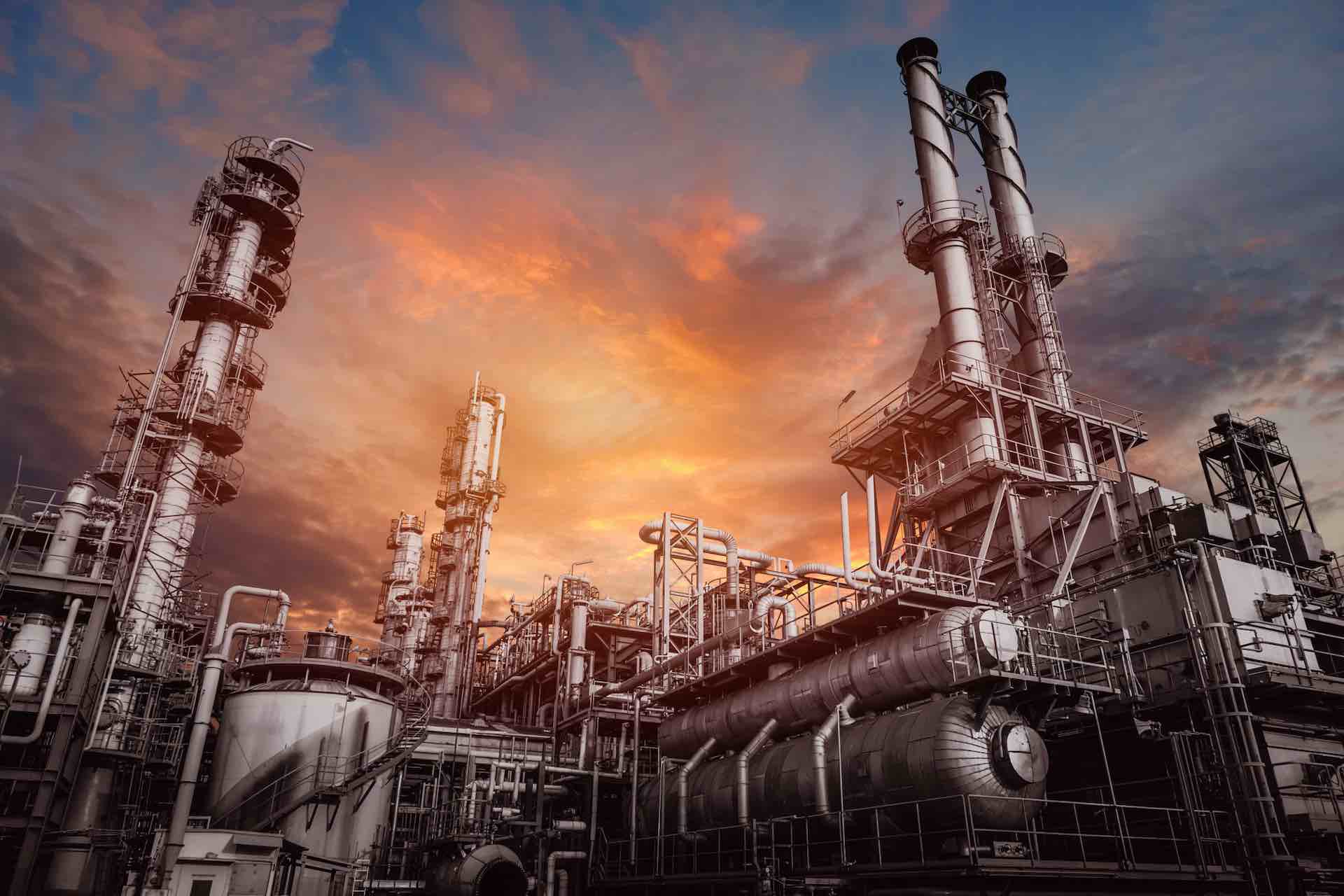 On Wednesday, both crude oil benchmark contracts touched three-week highs after the Saudi energy minister flagged a possibility, according to Reuters, that the Organization of Petroleum Exporting Countries and its allies, also known as OPEC+, would cut production in a bid to support crude oil prices. Also, discussions on an agreement on Iran’s nuclear program remain stalled, calling into question any resumption of its exports.

Building under construction collapses in the Kenyan capital…

Tunisia draws its first round World Cup match against…

Crypto exchange FTX is on the brink of collapse after…

Economists predict more pain for the UK as the economy…

Presidents of the UAE and Indonesia discuss bilateral…