In the next three months, about 5.7 million Pakistani flood survivors will face a serious food crisis, the United Nations warned Monday. A top United Nations official announced an increase in the humanitarian appeal for Pakistan to $816 million, from $160 million, due to rising death tolls from disease. 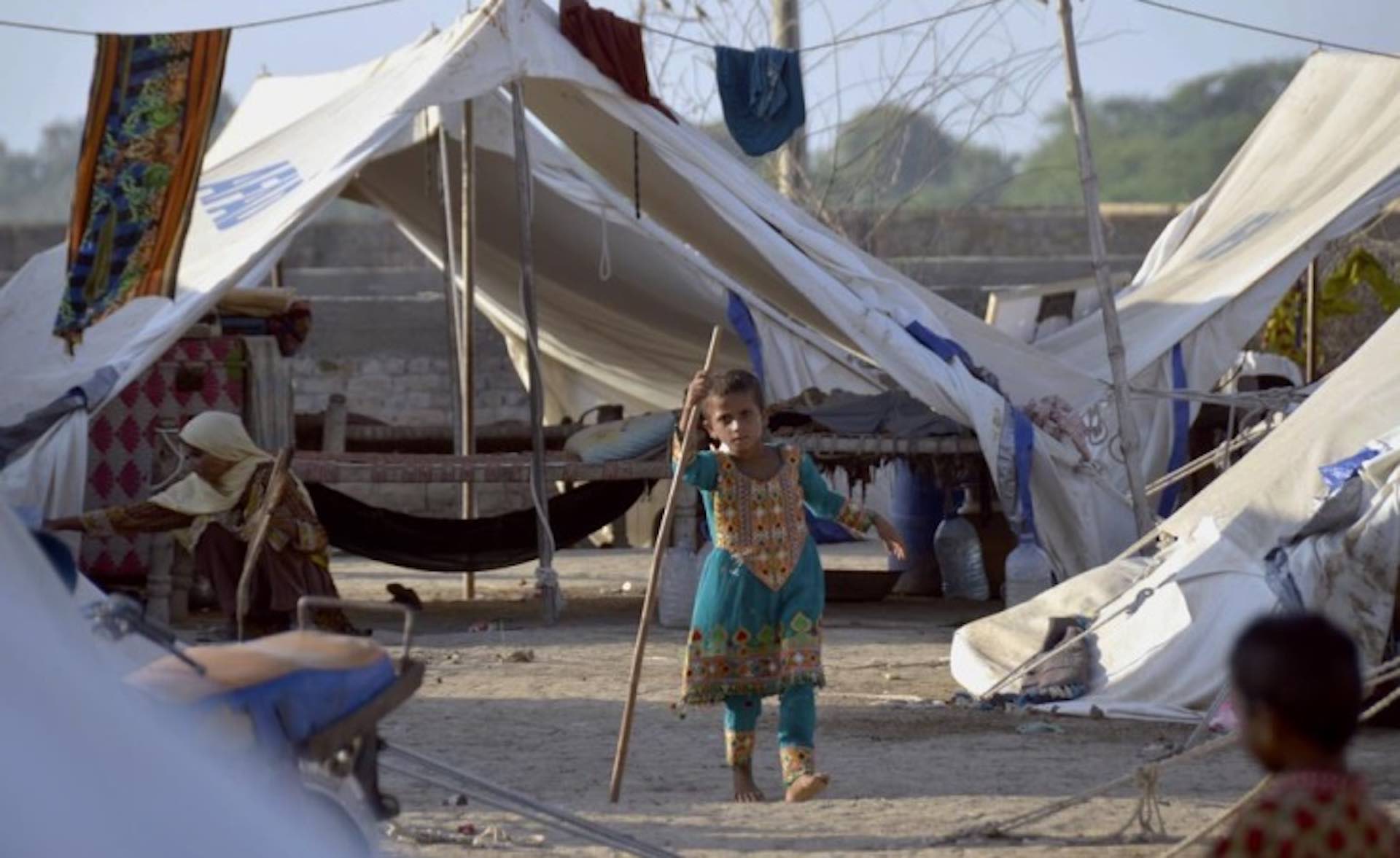 During the meeting in Geneva, Julien Harneis, UN representative in Pakistan, told reporters aid agencies needed more funds to prevent a “second wave of destruction” from waterborne diseases. According to him, the United Nations made an appeal for $160 million in emergency funding to respond to the floods, but the amount was insufficient given the scale of devastation.

Russian oil is capped at $60 per barrel by the European…

CGTN: Xi tells Biden: We must put China-U.S. ties back on…

From Riyadh to Dhahran: Ithra welcomes the FIFA World Cup™…

US slaps terrorism sanctions on two companies and…