In a meeting with US President Joe Biden, His Highness Sheikh Mohamed bin Zayed Al Nahyan discussed the strategic relations between their countries and the prospects for enhancing cooperation. He also discussed the prospects for working together to achieve their future goals. The meeting took place on the sidelines of the Jeddah Security and Development Summit, where President Biden expressed condolences for the loss of Sheikh Khalifa bin Zayed Al Nahyan. Sheikh Mohamed bin Zayed was also congratulated on his election as UAE President and invited to visit the United States. 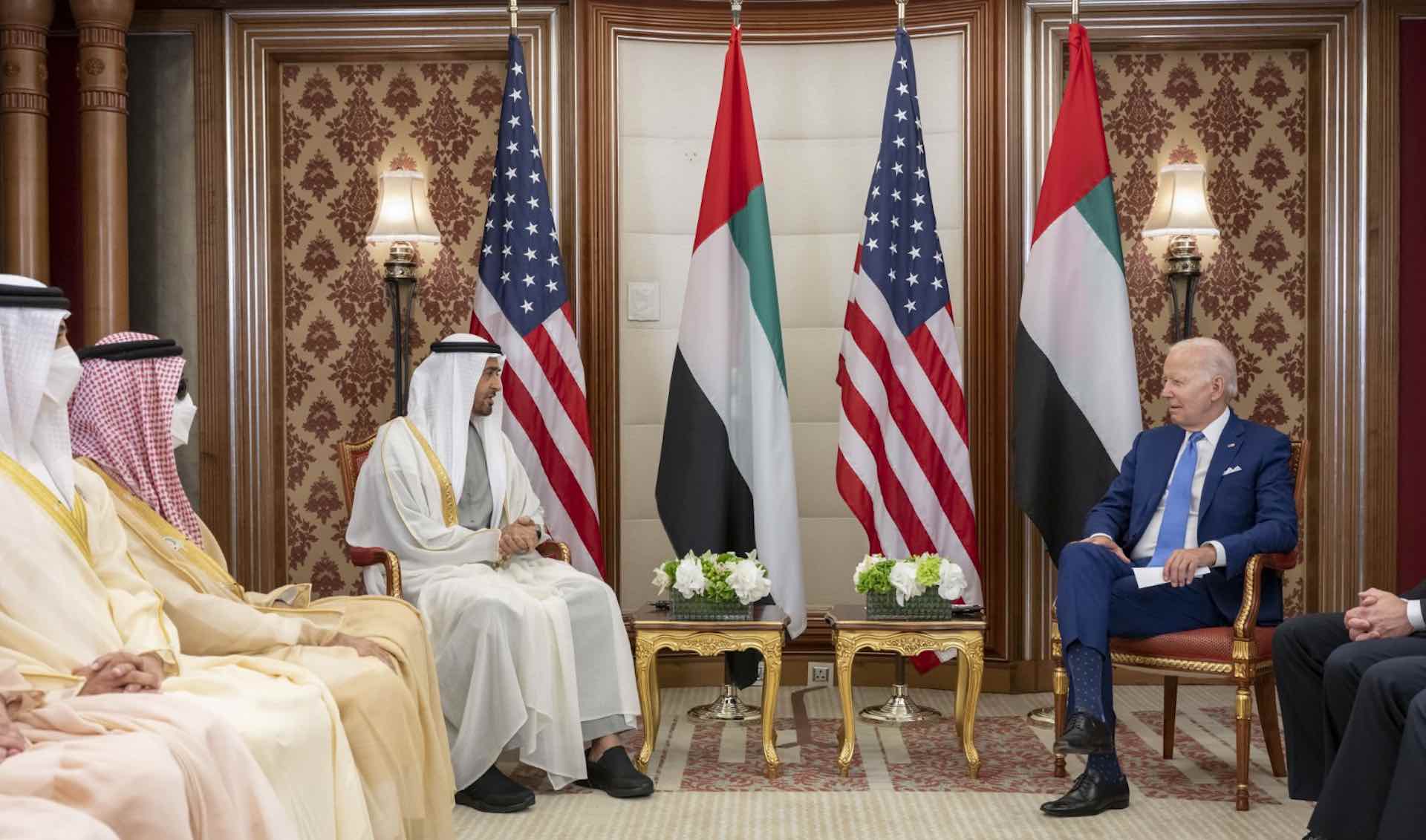 Due to the UAE and US’s strategic partnership status, the two leaders discussed several regional and international opportunities and challenges. In addition, the meeting explored various aspects of cooperation between the two countries, including economics, investment, sustainable development, environmental preservation, tackling climate change, food security, and other vital sectors. Sheikh Mohamed expressed his appreciation for the sincere feelings that President Biden expressed for the UAE and its people, as well as for the visit of US Vice President Kamala Harris to offer condolences on Sheikh Khalifa’s passing.

KSA and US sign agreements on space, energy, communications, and health

Bird flu outbreak has led Tottori prefecture in Japan to…

Global remittances to India are set to cross the record…

Bangkok hosts Asia-Pacific leaders for a conference on trade…