The New Zealand Parliament passed a historic anti-smoking bill on Tuesday, banning the sale of tobacco to anyone born after January 1, 2009. As part of a government initiative to make the country “smoke-free” by 2025, the ban aims to prevent future generations from taking up smoking. By 2023, the number of retailers licensed to sell tobacco will be reduced from 6,000 to 600. A violation of the newly enacted law may result in a fine of up to NZ$150,000 (approximately $96,000). 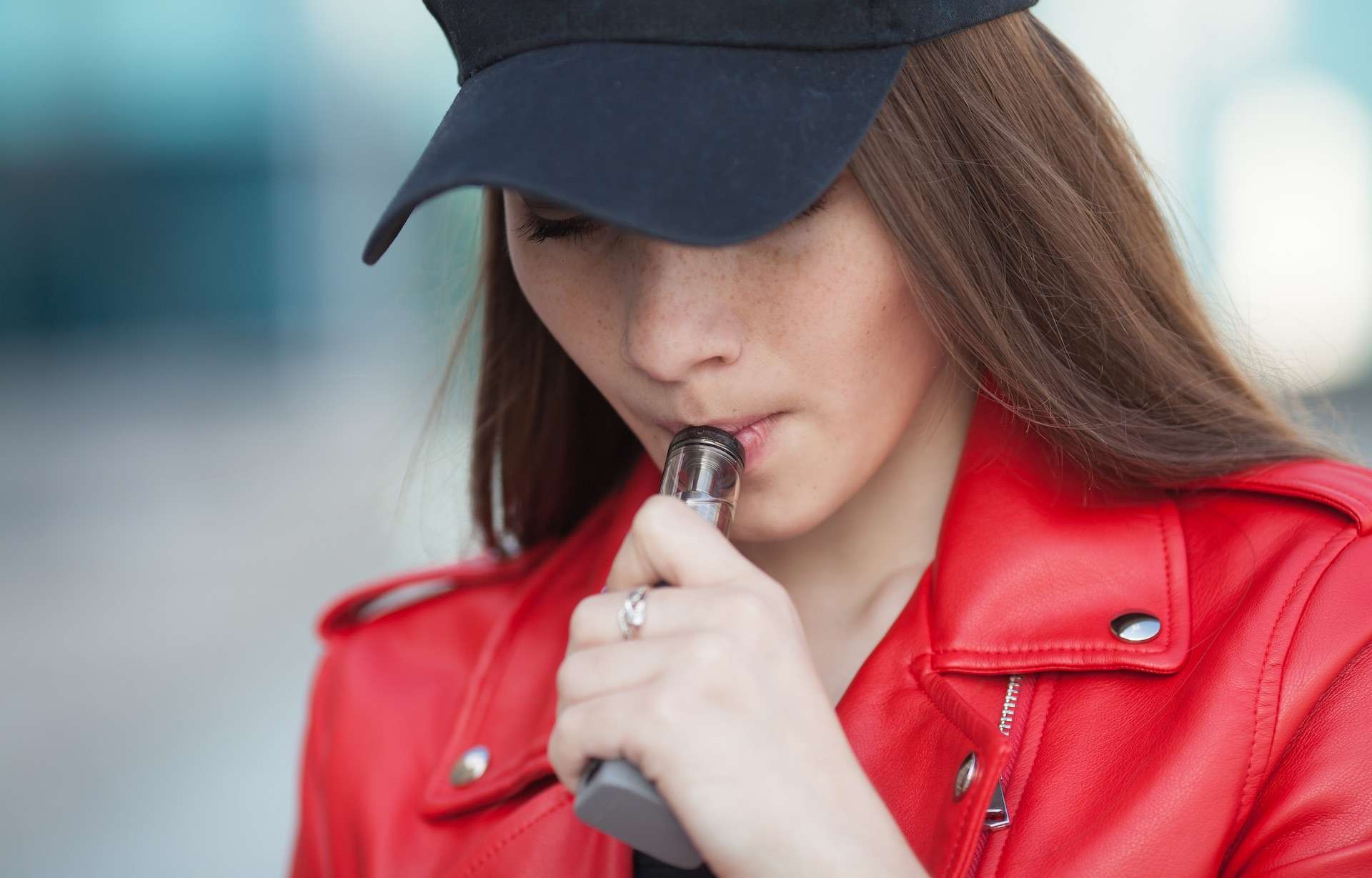 “Thousands of people will live longer, healthier lives and the health system will be better off by saving $5 billion by not having to treat illnesses caused by smoking, such as cancer, heart attacks, strokes, and amputations,” Associate Health Minister Ayesha Verrall said in a statement. According to Verrall, smoking rates in New Zealand, which are already among the lowest in the world, have dropped from 9.4% to 8% in the past 12 months.

Smoking cessation is a lifelong endeavor, but with a few expert tips, it is possible. According to Verrall, the legislation would assist in closing the gap between Maori and non-Maori citizens in terms of life expectancy, which can be as high as 25% for women. The Smokefree Environments and Regulated Products (Smoking Tobacco) Amendment Bill will also reduce the amount of nicotine allowed in tobacco products, in an effort to make them less addictive.

With 56,000 smokers quitting in the past year, New Zealand’s smoking rate is at its lowest since records began. Although the newly enacted legislation does not cover vaping, it remains a popular activity among young New Zealanders. According to official data, 8.3% of adults now vape on a daily basis, an increase from 6.2% last year.

African leaders commit to ending AIDS among children by 2030

60,000 Coronavirus deaths confirmed by China as WHO investigates

Travelers should wear masks as a new COVID variant spreads – WHO

Exports of Indian gems and jewellery increased by 8.26…

India signs a train deal worth 3 billion euros with Siemens

BMW i Vision Dee – a car that changes colors

Morocco bans arrivals from China because of a COVID outbreak