With a $30 billion power grid upgrade, India to triple clean-power capacity by 2030

In order to achieve its goal of nearly tripling the country’s clean-power capacity by 2030, the Indian government, under Prime Minister Narendra Modi, has unveiled a Rs 2.44 lakh crore ($29.6 billion) plan to build transmission lines for renewable generation in the country. According to a statement from the Ministry of Power, through the project, solar plants in the sun-drenched deserts of Rajasthan and Gujarat, as well as wind farms in Tamil Nadu, will be connected to the national power grid. 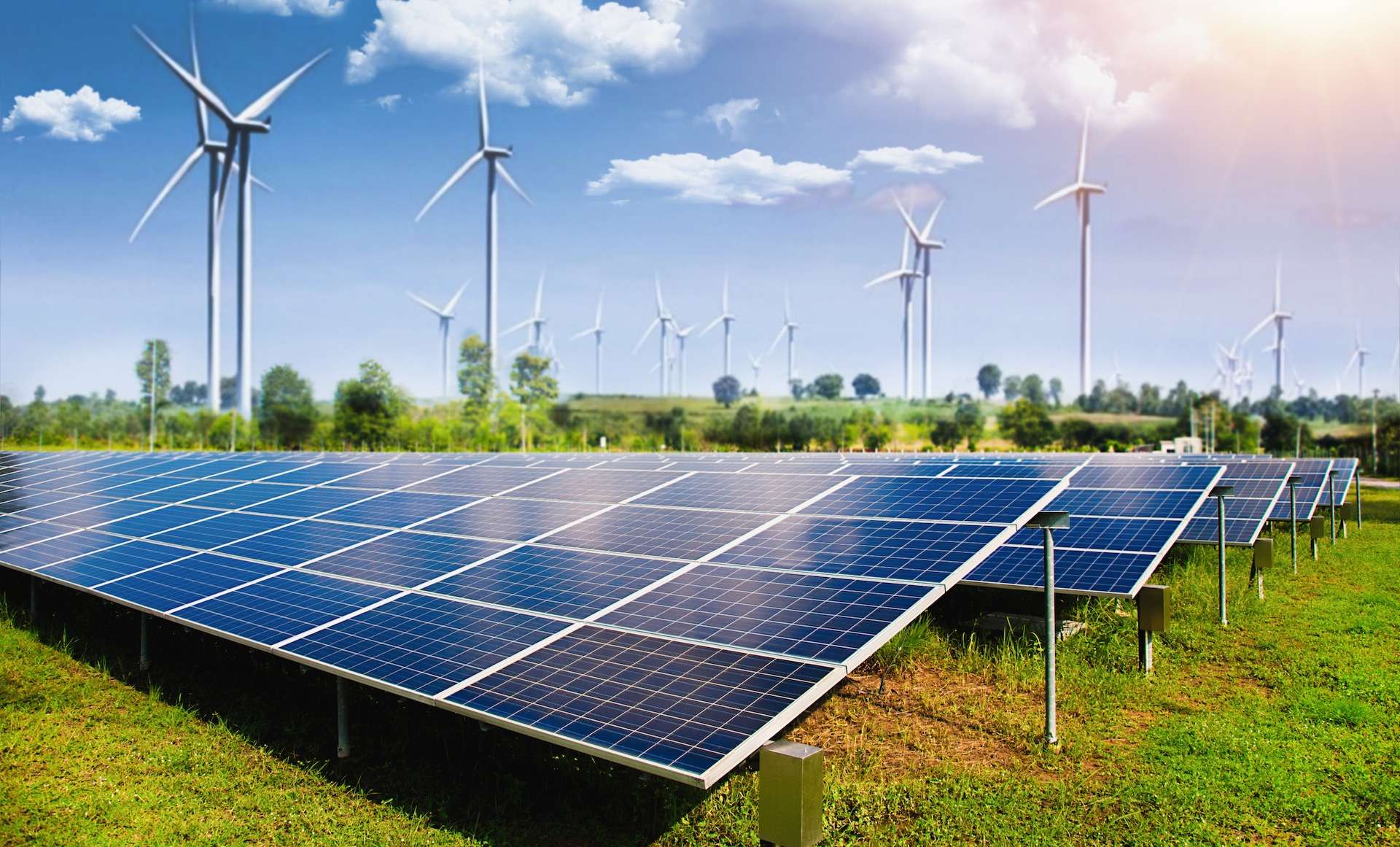 By the end of the decade, India’s inter-regional transmission capacity will increase from 112 gigawatts to 150 gigawatts. The lack of transmission lines in India has hampered the growth of renewable electricity in the country. It is essential for the nation to address this shortfall as it embarks on its journey towards net zero by 2070. This is so that clean energy can be carried to urban and industrial hubs that are often remote from sources of energy.

With a total generation capacity of 173 gigawatts, India generates its electricity from non-fossil fuel sources, which includes building transformers and high-voltage lines to transport power over long distances, as well as laying submarine cables for transferring electricity from offshore wind projects. Despite the fact that the power networks sector welcomed the revised plan, it did sound a note of caution with regards to the awarding of contracts. The private transmission companies have been lobbying New Delhi to allocate all projects through competitive bids rather than allowing the state-run Power Grid Corp. of India Ltd. to get some of the projects without any competition.

Lebanon devalues its currency by 90 percent, market rate is much lower

Philips cuts 13 percent of jobs in a safety and…

Exports of Indian gems and jewellery increased by 8.26…

Rapid and concrete EU expansion is sought by Germany and…

Microsoft will add ChatGPT to its Azure cloud services in…